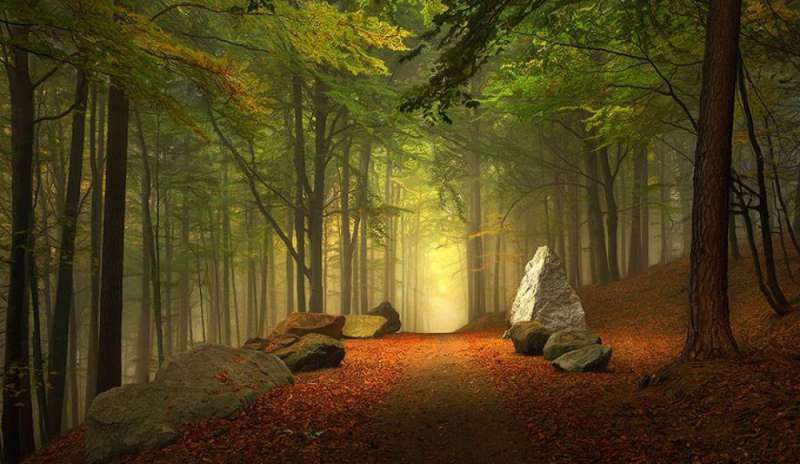 We often look to far-away destinations in order to savour the exhilirating feeling for the discovery of new places. We organise long and tiring journeys, dwelving into paradise havens that we believe can only exist thousands of miles from the big cities. And yet, the old continent offers fascinating paths in the green, not so far from our cities; and not surprisingly, 20% of Europe has been classified as a “protected area”. Many think that these trails are the best way to experience nature. so hereafter are nine low-cost proposals.

Migliarino San Rossore (Italy)
It is a natural park situated in San Rossore estate near Pisa in Tuscany. It is considered to be one of the most important parks in Italy. The itineraries follow mainly lowland areas, which makes them easily accessible on foot even without any particular effort. It is possible to go horse-riding, carriage and bike-rides, and boat-trips.

Padley Gorge, Peak District (Great Britain)
It is a mountainous area of approximately 1,400 square kilometres stretching from central to North England, southern tip branch of the Pennine Chains. It is the first National Park in Britain and the most visited accounting for 22,000,000 visitors a year. On entering the park, it feels like being in a fairy world, the stoned-path is lined with trees and rocks which are covered by moss.

Spring In Hallerbos Forest (Belgium)
It is a forest covered by very high trees and the meadow blooms in purple-coloured flowers in spring giving rise to a natural breathtaking scenery . Situated in Belgium, it covers a suface-area of 552 ha.

Forest Trail (Germany)
A secluded place in the midst of nature bathed by the rays of the sun. Situated in Germany, the tranquility of nature and breathtaking views across the extensive plain, leaves the visitor flabbergasted.

The Tunnel of love (Ukraine)
It is the name given to this charming place by the local population of Kleven, a small town of Ukraine. Here the railroad, follows the most greenest and romantic fairy-tale trail of the world. The beauty and charm of the place is eye-catching and amazing.

French Route (France/Spain)
800 km long, starts in Saint-Jean-Pied-de-Port, on the French side of the Pyrenees, and climbs up to Santiago de Compostela in Spain. Since the middle ages, the venue place for worshipers across Europe, through the regions of Navarra, La Rioja, Castile andLeón and Galicia, and the cities of Pamplona, Logroño, Burgos and León. Today, it offers the best European pedestrian path amongst the most important that go to make up the principle Pilgrim’s way to Santiago de Compostela. It’s accessibile on foot, by bike or on horseback.

Croagh Patrick (Ireland)
Croagh Patrick mountain is the most important Catholic pilgrimage in Ireland but also an interesting cultural walk which offers really beautiful panorama on Westport Bay. Almost one million visitors, many of whom are pilgrims, climb to the top each year and about 30 thousand pilgrims go trekking on the last Sunday of July called “Reek Sunday walk” or climb on their knees.

The Highlands of Scotland (Scotland)
Mountainous region of Scotland, sparsely inhabited, stretching from the North to the West of the Highland Boundary Fault, in the northern part of Great Britain. This land rich in trails, is the heart and symbol of Scotland, the most wild and untame scenery that charms the visitor for its infinite beauty. In this land of legendary heroes, lie grandiose landscapes, majestic mountains, ancient forests that drop into the sea, freshwater lakes that mingle with deep superb fjords in the ocean, animals in the wild, lonely valleys and wild lands that leave the visitor breathless.

Mobilitazione spirituale per placare i venti di guerra in Ucraina 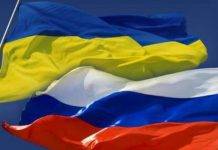 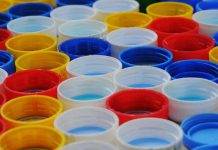 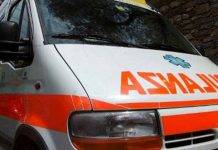 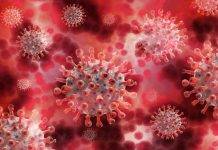 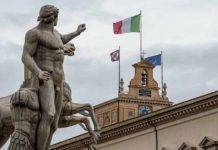 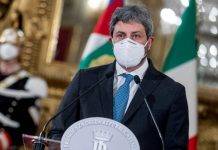 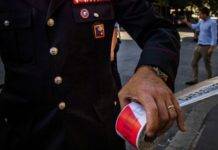 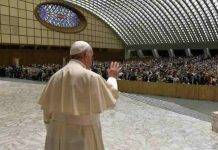 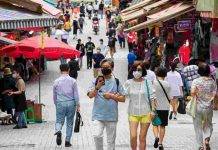 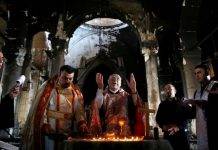 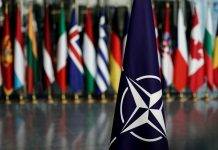 Mobilitazione spirituale per placare i venti di guerra in Ucraina