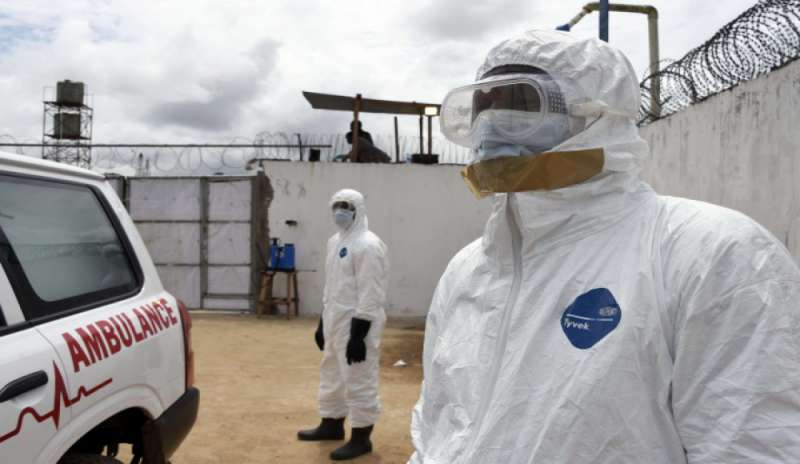 The Ebola has exceeded the boundaries of the African continent and it landed in the United States, the most populous city of Dallas. The first diagnosed case of contagion in American soil has been confirmed by the Centers for Disease Control and Prevention (CDC) in Atlanta, the highest health authority in the United States.

The infected man, whose identity is kept in secret at the moment, has returned from Liberia – the country most plagued by the epidemic – September 20 last year. Four days later he has began to experience some flu-like symptoms and in 26 was done by your own doctor visit. The 28 was hospitalized and put in “strict isolation” at Texas Health Presbyterian Hospital of Dallas, as had all the signs of hemorrhagic fever. Blood tests have confirmed that it is Ebola. The director of the CBC Thomas Frieden said that besides taking care of the person, health authorities should identify all individuals with whom the patient has been in contact since the onset of the disease, which will be monitored for 21 days.

“There is no doubt that the situation will remain under control and that Ebola will not spread in the United States” stated the American health authorities, stressing that “there is no other suspected cases in Texas at the time.” In recent weeks there have been many suspected cases that have alerted hospitals Usa, but so far all the people tested were negative to the virus. Dallas, with 1 million 200 thousand inhabitants, is the third largest city in Texas and the ninth in the United States in order of magnitude, and along with Fort Worth is the largest metropolitan area in the United States economic center-south. If the authorities fail to contain and isolate the infection cases, you might have an epidemic on a large scale.

The Ebola virus has a mortality rate, which, depending on the strain, reaches 85% of cases. The infection does not take place by air, but only through direct contact with bodily fluids – including sweat and saliva – the infected person. It has an incubation period ranging from 2 to 21 days. Currently, there are no specific treatments or vaccines. In West Africa has already provided at least 3100 deaths.

Just today, Unicef said that in Guinea, Liberia and Sierra Leone, 3,700 children were orphaned. And what’s worse – says Manuel Fontaine, Unicef Regional Director for West Africa – is that “many of these children are abandoned by the rest of the family, who is afraid to take care of because they are afraid of being infected.” Unicef is expected that by the middle of October, the number of orphans has doubled. Translation provided by Pietro Ferrari